Do you adhere to any guides of measuring practice?

Do you carry insurances?

How long does a measured survey take?

A typical medium-size house will take approx. 5 hours for 2 members of the team to survey then it takes approx a week to deliver the drawing set. 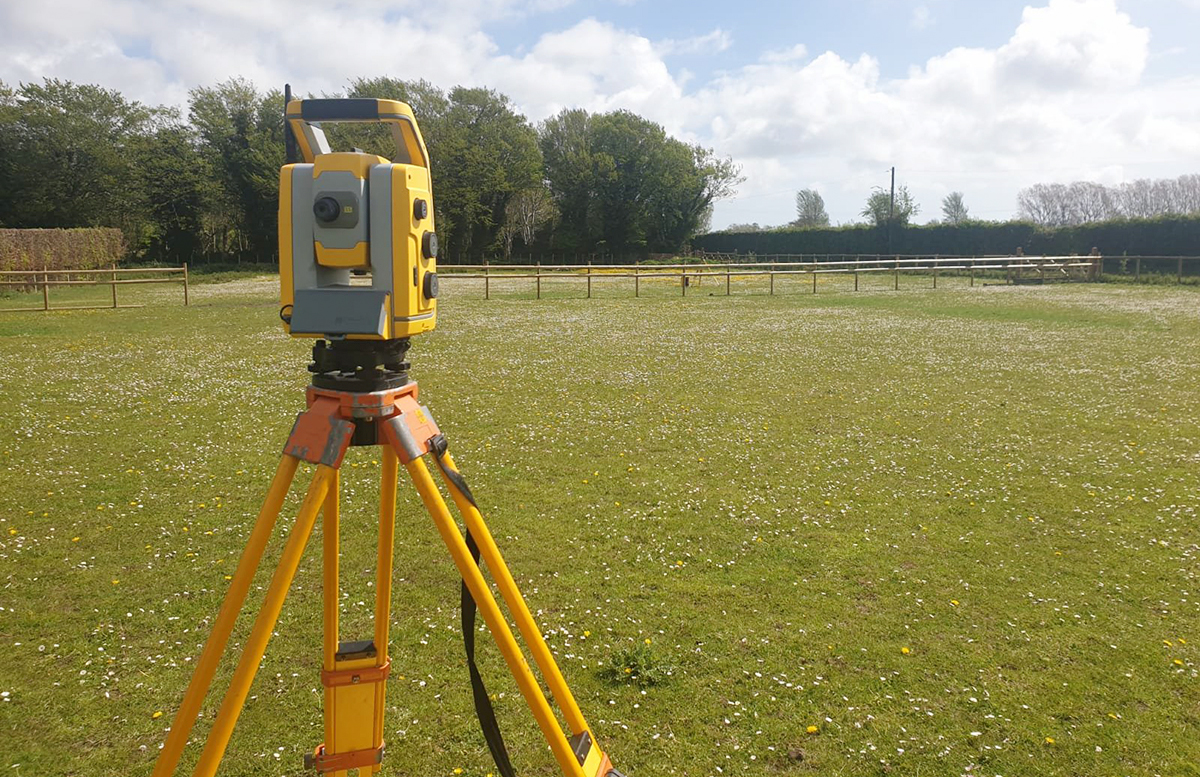 What are your on-site survey methods?

The laser scanner takes 0.5 million points a second in a 360 rotation. 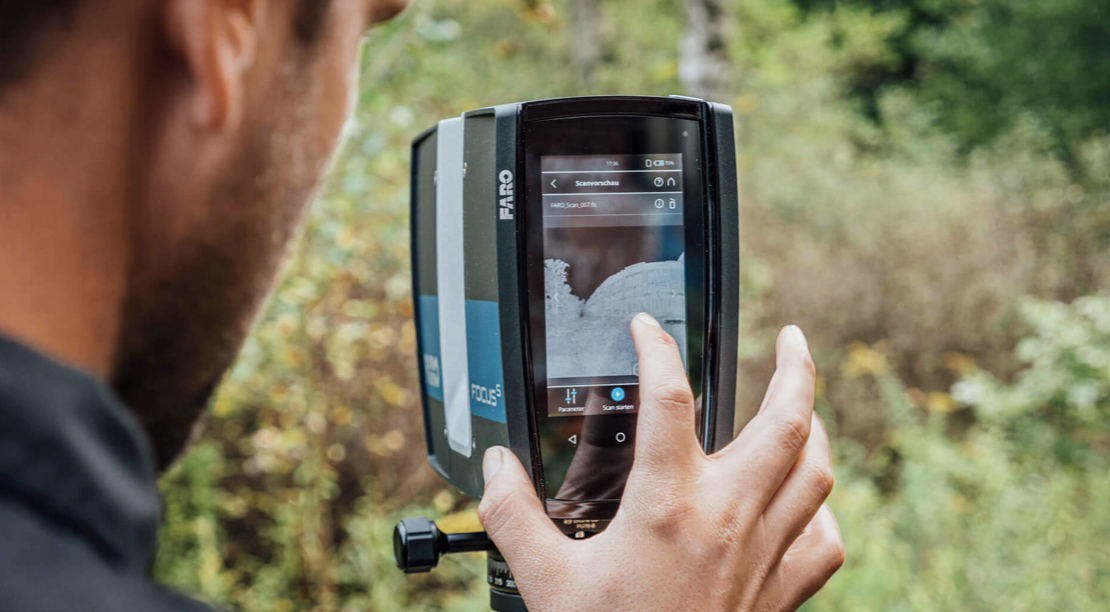 This is a one-man operated device with a robotic tracking pole – basically, our operative walks around with a staff pole which the total station theodolite looks to and rotates and tracks from its stationary position.

Below is a photo of that. 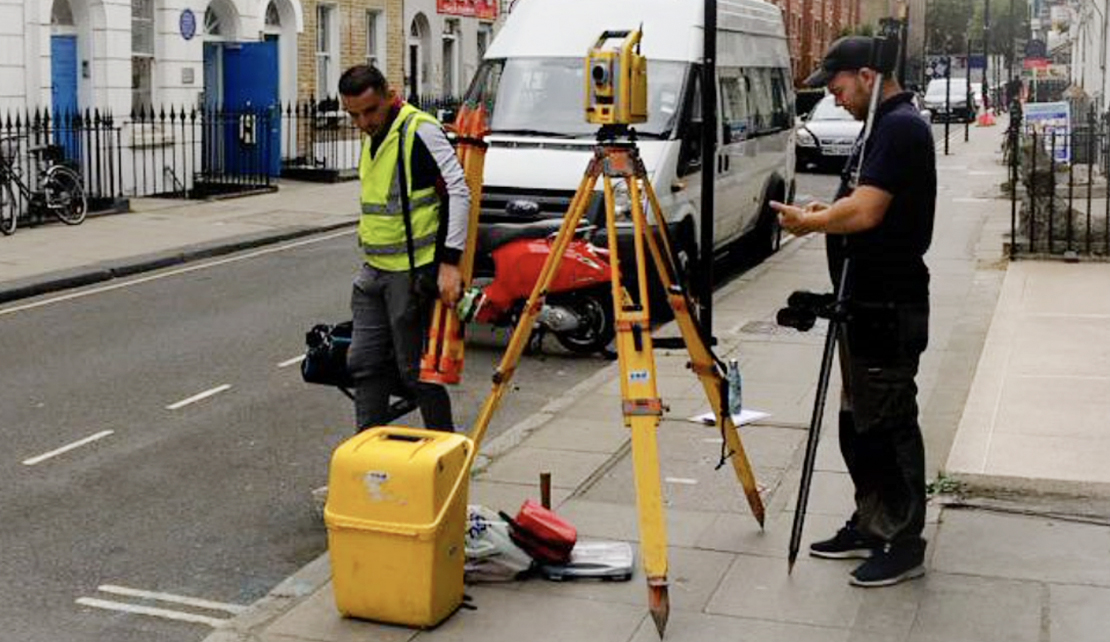 Further photographic imagery may be taken if permission is granted. We often use a 360 camera to take photos – this is placed on a small tripod as shown below. 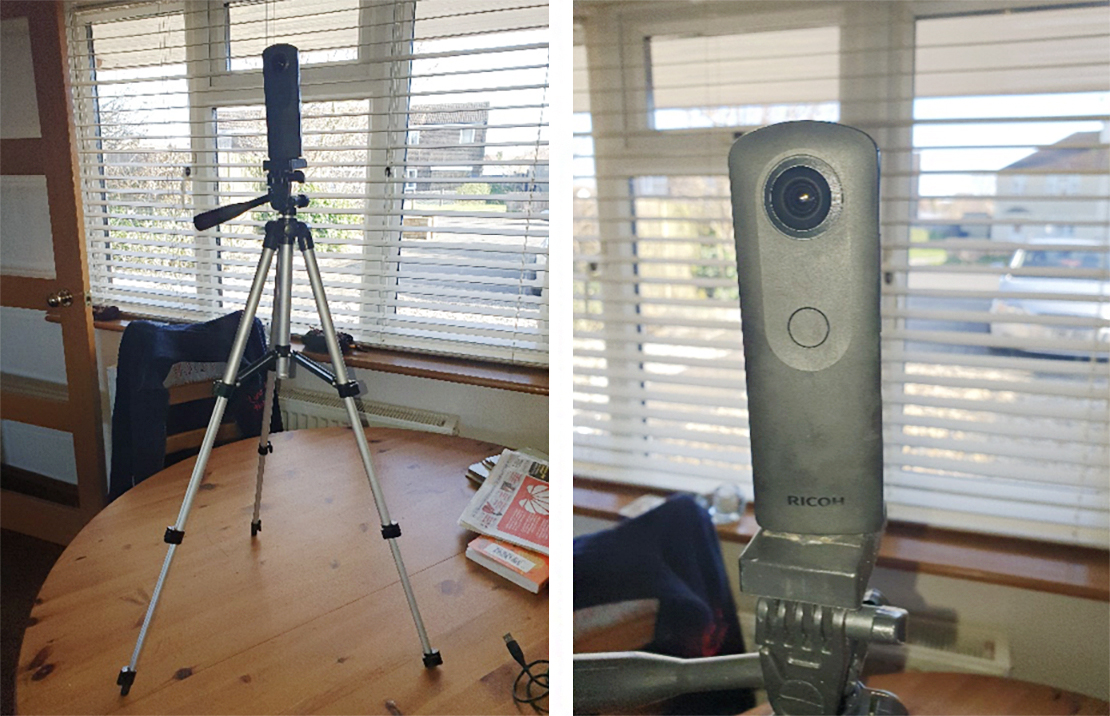